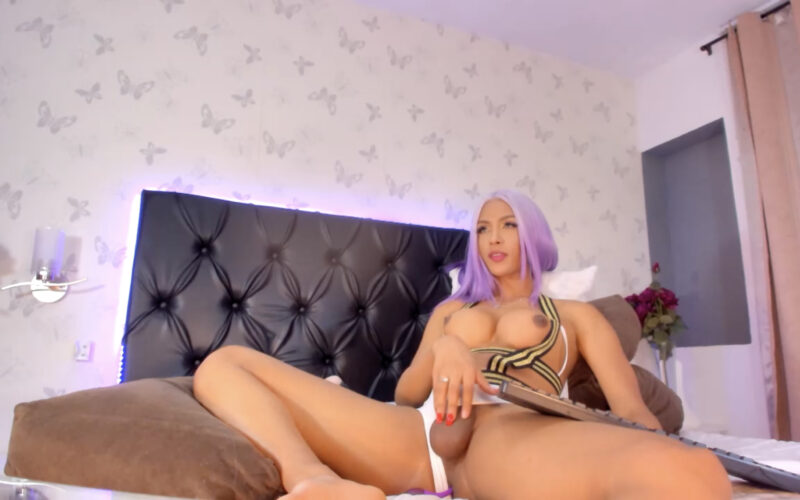 BarbiexBitch Tugs Under Her Panties

The first thing that stuck out to me when looking at BarbiexBitch‘s room is her purple hair. Those bright locks, the white tip and the velvet finish are just perfect. The next thing was the curvy babe’s bikini and how open it actually was.

This also gave her some ample time to play with herself because just one strip away and she already had her hand between her legs to get herself off. Since she’s doing this for a tease, it works effectively well and apparently on her as well because she is trying her very best not to go overboard.

For now. For later, there’s a lot of cumshow-ing to do by BarbiexBitch! 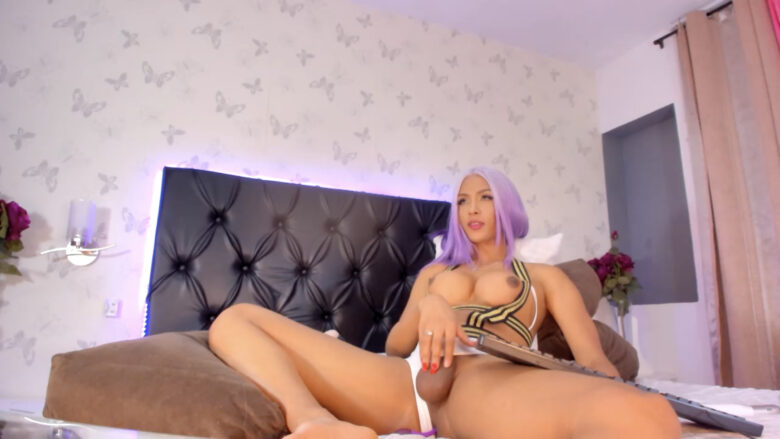 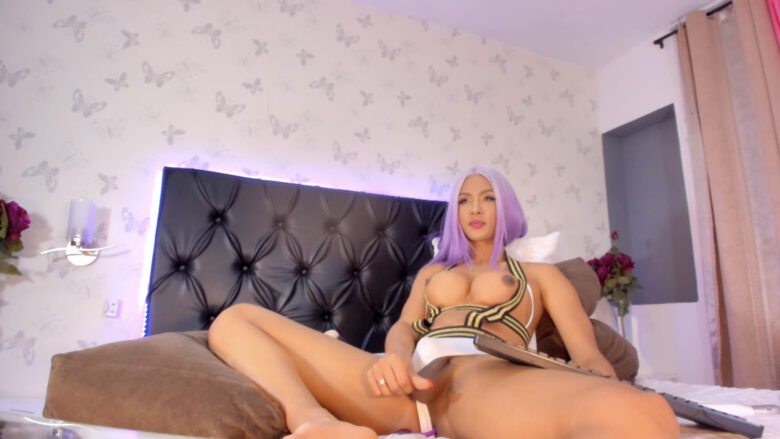